This blog is about detox and women of all ages. Detox  is one of those words we have all heard but most people don’t know what detox really is or how to do it.

Doing a biochemical detox has huge benefits for women of all ages, including mums who are thinking about starting a family, so before the unborn baby, more like the  level of the ‘unmade baby’.

Biochemical detox is a process that the body does every day at the cellular level up to the levels of organs. This means there are many moving parts in detoxification that have to work together seamlessly to escort the toxins out of the body. Due to many factors, including gut health, liver function, infections, toxin load  and age our bodies often need help with the detoxification process.

Detox is a word associated with green smoothies and getting off drugs or alcohol,  in my view as biochemist this is in part why people get mislead or confused.

To do a biochemical detox the body has to prepared

Without getting too technical here are some examples of toxins. They all affect the brain and body in unfavorable ways and some people are more sensitive than others. Too many toxins,  not enough nutrients and inflammation are at the root of disease.

It is much better to take out things out of the body  which shouldn’t be in the body first, before adding in medication as lot of problems go away when the toxins go away. 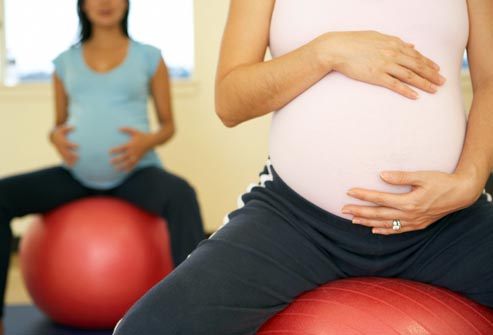 Firstly, toxins can interfere with hormones in men and women, making it harder to get pregnant. Secondly it is much better to do a detox before getting pregnant as the toxins can be passed to the baby and its hard work being pregnant and many toxins cause fatigue. Thirdly, mercury is a funny toxin in that if mum is exposed to lots of mercury, instead of producing a mercury resistant baby there is evidence that the opposite can happen, which is a mercury sensitive child.

As doing a detox during pregnancy has not been researched it should be avoided. However avoiding toxins and toxic people during pregnancy will make a big different. That would be avoiding high mercury fish like tuna or swordfish, avoiding excess cosmetics/cleaning products, avoiding high oxalate foods (chard, spinach, potatoes, sweet potatoes, almonds, nuts)  and taking care of gut health to manage endotoxin.

There is a link between toxin load and gut issues and ADHD and autism.  Detoxification can be safely done with children with a practitioner as long as there are blood tests to identify toxin load (some cant be identified like mould or oxalates) and evidence there is leaky gut/gut infections. Its  a good idea to limit the toxins children encounter and there is movement to make sure play areas, toys and children’s cosmetics are low or toxin free, but it’s a good idea to check or choose low toxin.

As we grow older we naturally accumulate more toxins and teen years have other stresses like puberty, social media and school. Under the supervision of a parent biochemical detoxification is safe for teens and can be very helpful if there are hormone imbalances or mental health concerns. Toxins have adverse effects on the brain and are linked to anxiety and depression. Many teens are on anti-depressants and anti anxiety medication unnecessarily and we don’t know the long term affects of brain chemistry altering drugs on a developing brain.

Similar to teens except they now have control over diet and can make their own decisions about health. Many teens/young adults got OTT with alcohol, processed food and drugs. Young women also use contraceptive which are synthetic estrogens and the body can have a hard time removing these when other toxins are present. Lyme disease, herpes, Epstein- Barr (glandular fever), yeast infections   and other microbes can now rear their heads. Microbial detox (viruses, bacteria, yeast, fungi & parasites) goes very well with toxin removal as the protocol is very similar. Toxins weaken the body so the microbes have more control. The microbes interfere with toxin removal, so removing toxins and microbes together is more effective.

This is the age when ageing can start to show up and very conveniently the detoxification pathway in the body, the glutathione system and nrf-2 strongly link in to the anti-ageing pathway. Lots of the compounds used in detox like quercetin, resveratrol and berberine are known to have anti-ageing properties if they are used in the correct form. Toxins interfere with sleep, metabolism, fat burning and energy production, ‘early middle aged spread or weight gain’ can be avoided. As we age our bodies are less efficient at making glutathione which is our body’s most powerful detox molecule, is a strong anti oxidant and protects the brain. Glutathione is used as standard in a detox, but lots of people carry on using it afterwards during times of stress or just as a supplement. 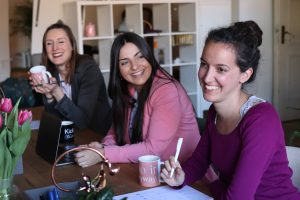 The menopause can be easy for some and traumatic for others. Some of the plant compounds like gentian, solidago, luteolin  and CBD used in detox are also useful for balancing mood and hormones, making it easier to manage some of the symptoms which arise in the menopause. Toxins and bad sleep on top of hormone issues make the menopause  worse.

Toxins like lead encourage osteoporosis, which is thinning of the bones and women post menopause are more at risk of osteoporosis. During a detox it is necessary to make sure you have sufficient minerals and vitamins, particularly vitamin K2 If someone is at risk of osteoporosis. Lots of people benefit from the pre-tox, which is getting ready to do a detox and this is where people make sure they have a enough nutrients and the body is ‘detox’ ready.

As we age we become more insulin resistant which can then lead to type 2 diabetes and other disease. Some of the symptoms of insulin resistance are weight gain, inability to lose weight, fat around the middle and sugar cravings. Certain nutraceuticals  in the fasting plans contain berberine which is can help with blood sugar and insulin resistance. Fasting is often used along side detox as it makes it more efficient and fasting is brilliant way to control insulin resistance or blood sugar. Older people aren’t as good at something called ‘autophagy’ which is when the body ‘spring cleans’ and gets rid of old and damaged cells. Not enough autophagy is linked to disease so older people need to fast more, so it is perfectly safe if done properly. 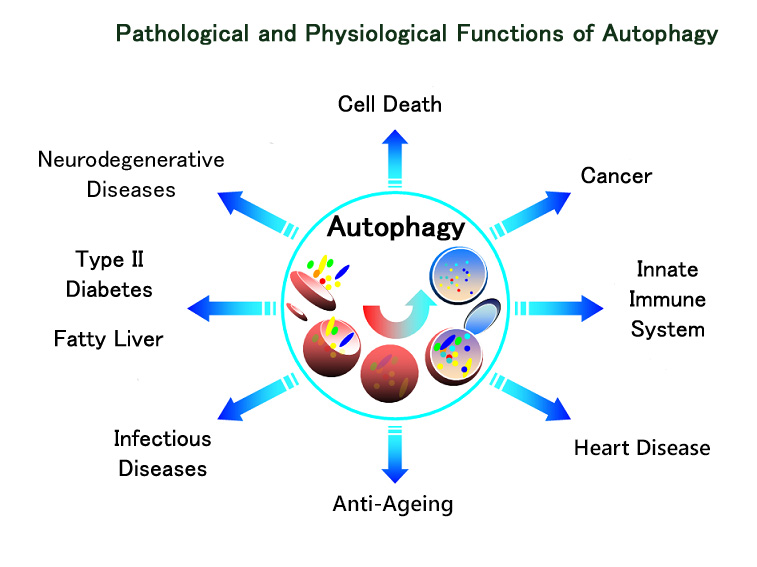 You are never too old to start a detox plan. The older you get the more toxins you collects so it makes sense to get them out as they burden the body and it does not deal so well with burdens as we age.  My 74 yr old mother is doing  a detox at the moment. She is not keen on the fasting so she is doing no carbs until evening meal and using something called keto before 6 on those days which contains berberine, milk thistle, cinnamon, resveratrol and quercitin. She is doing a full detox on the other days using something called liver sauce which has toxin push so nrf-2 activators and alpha lipoic acid, immune support and liver support in it, along with binders, some CBD and glutathione. She  is also using H2 elite which is hydrogen producing supplement as hydrogen is an anti oxidant and I also gave her a grounding pillow.