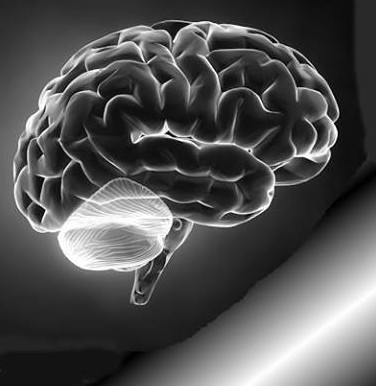 Hello and welcome back to my blog

This week I’m talking about non verbal communication and it will be a short blog as it includes a video to show how to use this to induce  hypnosis. About 3/4 of communication is non verbal, which is why emails and texts are so often misunderstood, as physical gestures, facial expression and synchronicity of body movements are missing, as well as voice tonality.

In terms of neurology the right side of the brain deals with non verbal communication and face recognition.

The left side of the brain deals more with actual language and speech, but both side of course work together to some degree with how we interact. Most people are aware that certain ways of standing can be friendly or threatening. Going to hug someone is the most open form of a welcoming gesture as you fully open your most vulnerable parts to the person in front, whereas closed arms, flexed hips and hunched shoulders are a threat stance.

Other very obvious gestures are touching of the collarbone area, which is when somebody is ‘self soothing’, usually because there is something, maybe you ‘stressing them out’. The further away from the brain the body part is the more difficult it is to control under stress, so often the feet point in the direction the person wants to go, so if the feet are pointing towards the exit or tapping, this often means the person wants to leave the current environment.

Mirroring is when gestures are in sync with each other, I like watching couples to guess if they get on or not. Often those who’s movements match are in a good place, as in the pick up their drinks at the same time, have similar hair flicking activity and generally just move in a similar way.

In terms of hypnosis or NLP something called pacing and leading is used.

Pacing is subtly copying the other person, if this is over exaggerated then it looks odd, the other person will think ‘what is this weirdo doing’ and the rapport will be broken. If done properly your movements will synchronise. Leading is doing a movement or gesture and observing if the other person unconsciously copies you.

In this video below there is an example of using hypnosis to pace and lead, with the aim of inducing a trance state. Then I use amnesia to check the person is hypnotised, I decided to jump in and go for a ‘forget your name’ suggestion. I then use this to help the person forget something that has been bothering them, so that I can give them something of value for allowing me to work with them . Like I say hypnosis is like an erection, don’t waste it.

In the same way hypnosis can be used to forget or create confusion, it can also be used to enhance memory, thought clarity and brain function, which is why I love it. There are also many neuro hacks using functional neurology and powerful smart drugs around which are just as good if not better  I will tell you about in later blog posts.