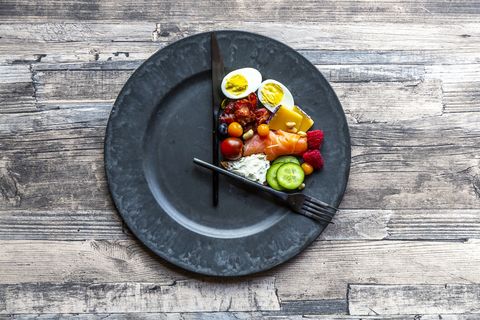 Type 2 Diabetes, Fatty Liver, Sugar, Keto and Fasting   Type 2 Diabetes & Insulin Type 2 diabetes can be summed up as too much sugar in the body, rather than just blood sugar that’s too high. This happens USUALLY by consuming too much sugar and carbohydrates too often and this ends up with the […] 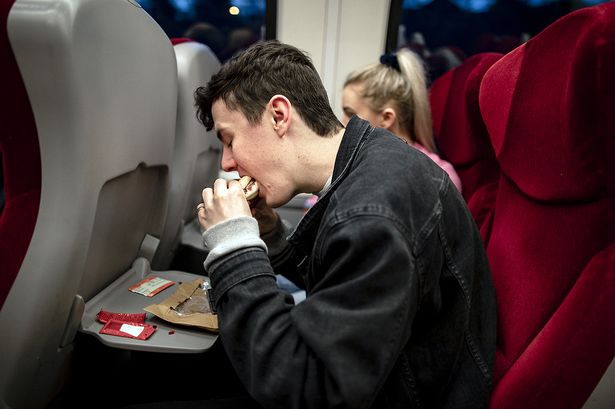 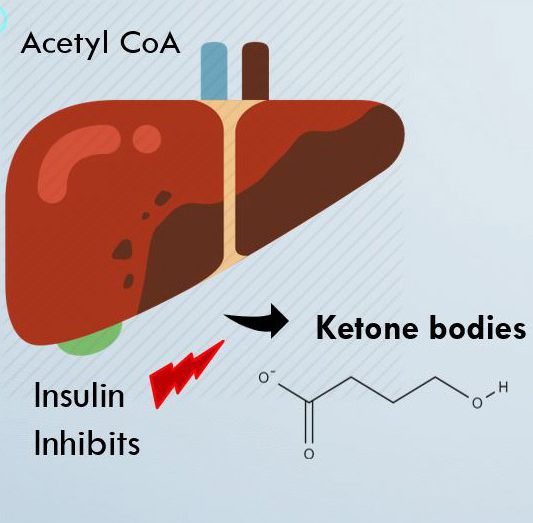 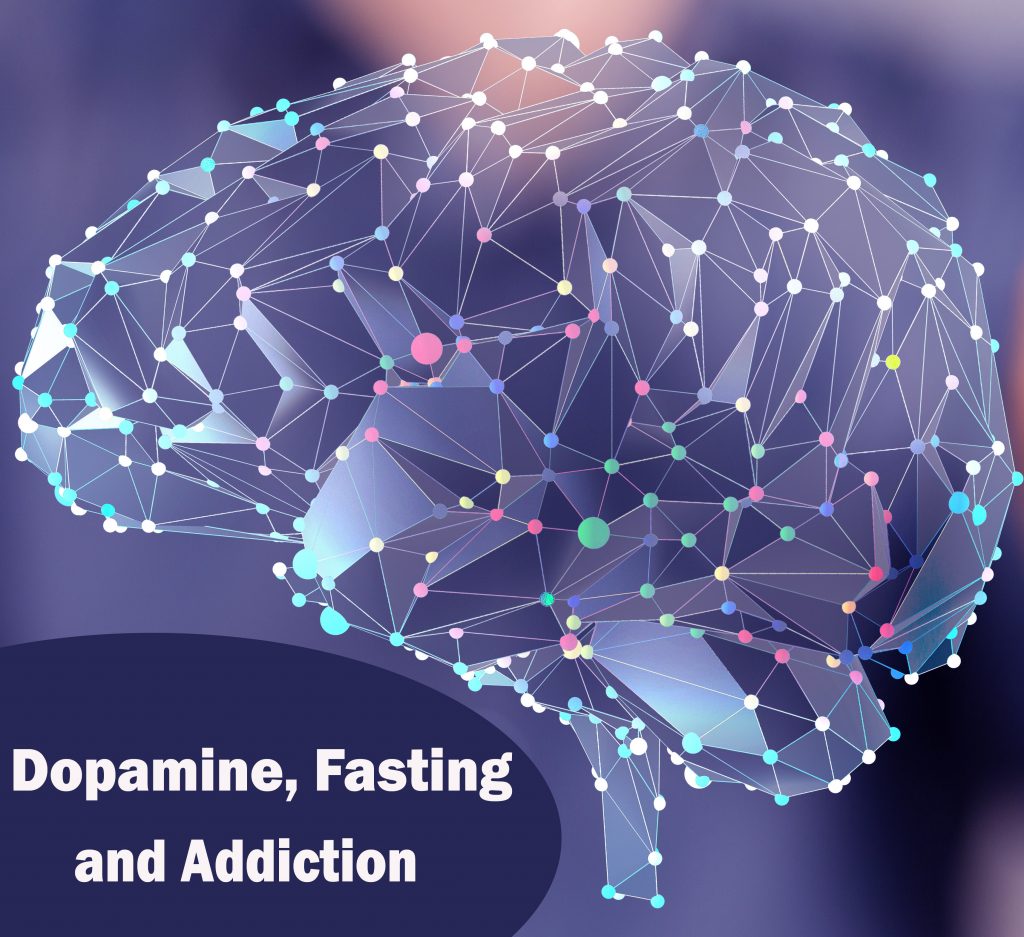 How are dopamine and addiction linked? How can fasting help with addiction? Our brain chemistry is based on the balance of neurotransmitters like dopamine, oxytocin,  serotonin and noradrenalin which do play a big role in how we feel and can easily be knocked out of balance leading to addiction, depression and anxiety. There isn’t and […] 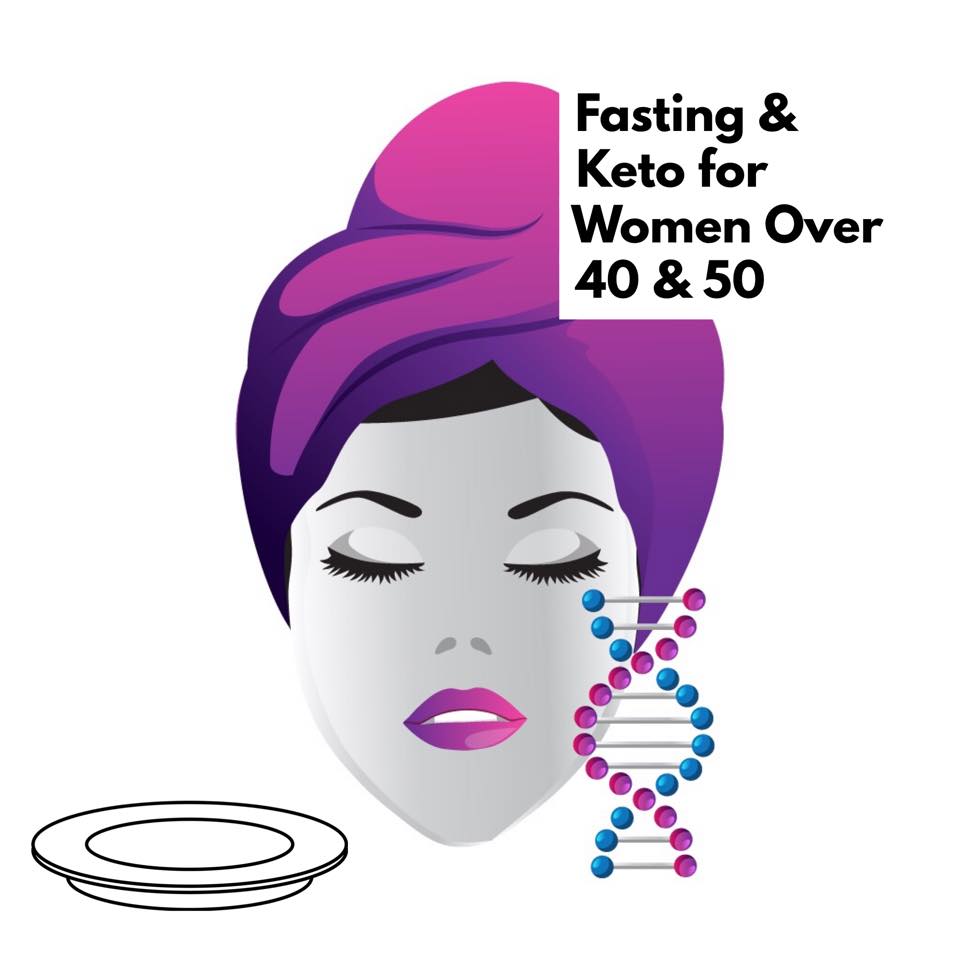